Its October’s economic update for the Middle East and North Africa region said the Kingdom’s growth will partly be driven by a significant rebound in the oil sector in 2022 following OPEC+ production cuts that are in place until December 2021.

The Kingdom’s industrial output is now expected to grow by 5.4 percent, up from April’s forecast of 2.4 percent.

Improving vaccination rates, elimination of pandemic-related restrictions and resumption of religious tourism will likely boost Saudi non-oil output, which is expected to grow by 4 percent in 2021 and 3.3 percent in 2022.

The World Bank upgraded its 2021 GDP growth forecast for the MENA region by 0.6 percentage point from 2.2 percent in the previous report published in April earlier this year to 2.8 percent while the 2022 forecast has been raised by 0.7 percentage point to 4.2 percent.

This revision has been mainly driven by higher growth rates the bank forecasts for the GCC economies as the aggregate GDP growth forecast for 2021 has been increased by 0.4 percentage point from 2.2 percent to 2.6 percent.

The report also upped its 2022 projection for GCC GDP growth by 1.4 percentage point from 3.3 percent to 4.7 percent.

The UAE had the highest positive adjustment as the international organization increased its 2022 growth expectation by 2.1 percent to 4.6 percent. The World Bank report cited rapid vaccine roll-outs as a driving factor for increased domestic spending and tourism. Private spending growth for 2022 was altered from 2.2 percent in the April 2021 forecast to 3.8 percent in the October report.

The predicted growth rate of exports was also revised upward to 5.9 percent in the latest report, up from 3.9 percent, as global trade is now expected to gain more momentum.

The 2022 growth forecast for Kuwait was upgraded from 3.6 percent to 5.3 percent.

For Qatar, growth projection for 2022 was raised by 0.7 percentage point to reach 4.8 percent. Oil GDP growth forecast remained the same at 3 percent. However, non-oil GDP was revised upward to 5.9 percent from 4.9 percent led by World Cup-related receipts and tourism revenues, the report said.

Unlike other GCC countries, Oman’s GDP growth projection for 2022 was cut 3.1 percentage points from 6.5 percent in the April report to 3.4 percent.

Projections for non-GCC countries also experienced revisions. For Egypt, the growth rate forecast for 2021/2022 was raised by half of a percentage point. The revision has been prompted by a gradual recovery in the numbers of tourist visits, the continued growth in the information, communications and technology sectors, public investments and an increase in gas exports. 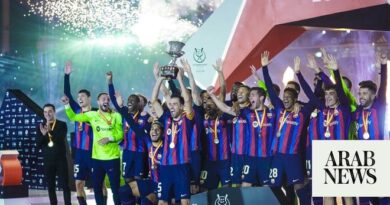 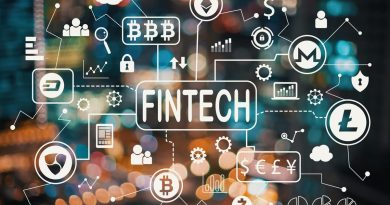