The European Union launched its first ever green bond to robust demand on Tuesday, the Refinitiv news service IFR reported, taking its first step to potentially become the biggest issuer of environmentally-friendly debt with a record-sized deal.

The 15-year green bond, due February 2037, will raise 12 billion euros ($13.9 billion) and received over 120 billion euros of demand, IFR reported, making it the largest green bond launch and the highest level of demand for a green bond to date in the government debt market.

This will exceed the record 10 billion pounds ($13.6 billion) Britain raised with a 100 billion pound order book from a green bond sale in September.

Price guidance for the bond will price at 8 basis points below the mid-swaps level later on Tuesday, IFR reported.

The bond, which will finance member states’ environmentally beneficial projects as part of the bloc’s COVID-19 recovery fund, is the first step for the EU – which aims to be carbon-neutral by 2050 – towards becoming a leading force in the fast-growing green debt market.

Up to 250 billion euros of issuance could transform the EU into the world’s biggest green bond issuer.

Such is the scale of the issuance that analysts at BofA Securities expect the EU will issue 35 billion to 45 billion euros in green bonds every year – equivalent to what all European sovereign and supranational borrowers issued in 2020. 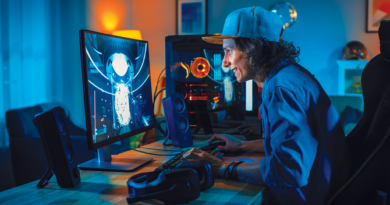