“The Market Authority” approves the public offering of the units of the “Capital Flexible Investment Fund for Saudi Equities”. 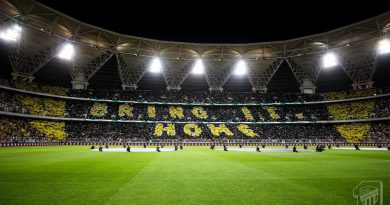 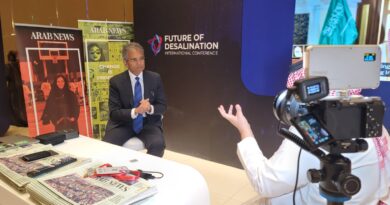