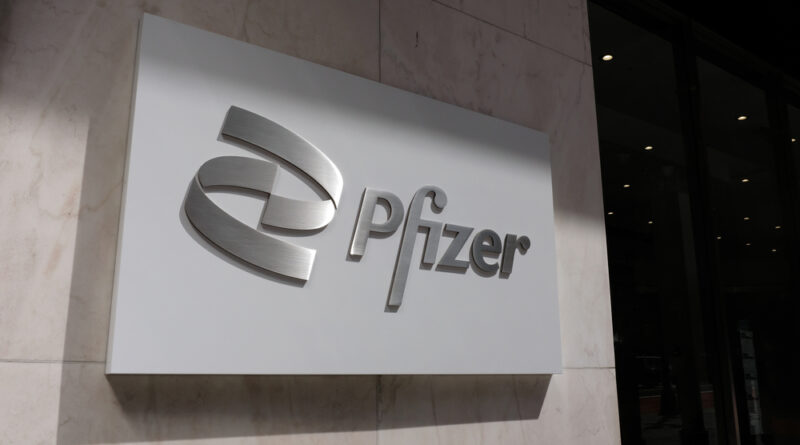 RIYADH: Anybody purchasing a car on finance in Saudi Arabia is likely to face a bewildering array of leasing options. The vexed question on top of their minds: What is the best option given their credit rating?

Arib, a Riyadh-based fintech startup launched in December 2018, helped consumers solve the problem. The company’s journey started when the founders came across customers caught off balance by the deluge of choices.

“I was shocked,” Waleed Talat, CEO of Arib, told Arab News, “when I discovered that many customers spent weeks or even months to find the best financing offer. We started to think about how to resolve this issue.”

Talat, an Egyptian national residing in the Kingdom for 22 years, reached out to his friend and co-founder Mohammed El-Dessouki, who worked with a top auto leasing company, and reflected his thoughts.

Instead of visiting every lender and asking them for their best quotes, the platform allowed a prospective loan applicant to fill out an online form and receive within 48 hours a tailor-made choice from about 25 lenders.

“Since the first month, we found a real demand from end-users because we solved a real problem,” Talat said.

Arib now has a staff of 25, with a technical team located in Cairo and a marketing team based in its Riyadh head office. Talat manages operations. El-Dessouki heads sales, marketing and finance. Omar Al-Hammad, the third co-founder, handles government and banking relationships.

In April 2020, Arib applied for a digital brokerage and financing license from the Saudi Central Bank, also known as the Saudi Arabia Monetary Authority. The permit covers auto-leasing and other personal financing products. The company expects approval within the next month.

“For now, we manually refer to the banks and get their response on each application. With the license, we will be able to integrate with the Saudi Credit Bureau (SIMAH) and see the credit score ourselves and connect with the financing institutions to get a real-time online offer for the end-user,” said Talat.

• Arib allows a prospective loan applicant to fill out an online form and receive within 48 hours a tailor-made choice from about 25 lenders.

• In April 2020, Arib applied for a digital brokerage and financing license from the Saudi Central Bank, also known as the Saudi Arabia Monetary Authority.

• The permit covers auto-leasing and other personal financing products. The company expects approval within the next month.

He further added the license could enable his company to venture into home financing, personal loans, credit cards and other financing products available in the Kingdom.

The license will also boost the company’s earnings. Arib’s existing revenue model is based on commissions from car dealers with an incentive of 0.5-1 percent for each financing transaction. By the end of 2021, Arib achieved a total financing transaction of SR55.3 million ($14.75 million). Its total revenue to date is SR2.8 million.

“Once we integrate with SIMAH, our revenue could multiply three to four times. The whole process will be automated. In 2022 we hope to achieve around SR100 million in finance transactions and SR5.5 million in revenue.”

The numbers are stacked in Arib’s favor. According to Focus2move.com, a market intelligence firm specializing in the auto industry, the Kingdom in 2021 reported an annual increase of 24.6 percent in new cars to 585,351.

Recent data from SAMA also revealed the Kingdom’s car financing sector was worth over SR75 billion in 2021, with the entire market for consumer finance exceeding SR1 trillion annually. The business opportunity is already offering early birds a leg up.

“We’ve made two investment rounds,” Talat said. “We closed a pre-seed round in February 2021, in which we collected $800,00 from five angel investors, mostly linked to Riyadh Angel Investors.

“Then, at the end of 2021, we opened a seed round led by Merak Capital. They invested $1.5 million,” he said while adding that he plans to deploy these funds primarily on regulatory, development and marketing expenses.

The government, on its part, has been supporting fintech innovators through the Fintech Saudi programs and developing an ecosystem to nurture the industry. Soon, the digital broking opportunity will be huge, and no one will want to miss the bus this time. 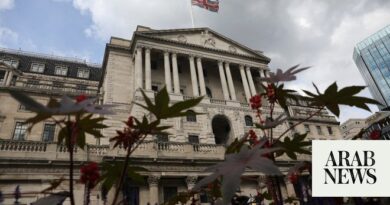