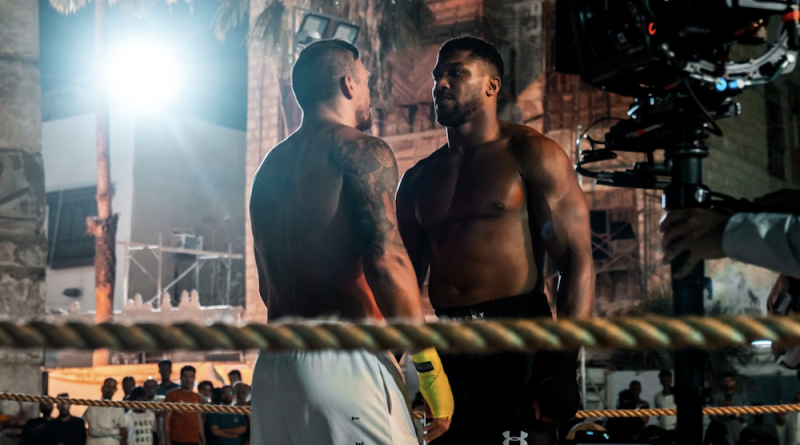 On Sunday, Saudi Arabia defeated Egypt 5-3 on penalties to win the 2022 Arab Cup U-20 after two hours of football ended 1-1, retaining the title they won in Cairo last year, becoming the record holders of the competition with two wins.

Below are five things we learned about the triumph and the tournament.

1. The future is good for Saudi Arabian football

Another tournament win bodes very well for the future. The young Green Falcons won the 2021 Arab Cup U-20, and June’s Asia U-23 Championships. While there is always more focus on the senior side and the upcoming World Cup, the country must be doing something right when it comes to youth development. Having success in major tournaments is not only impressive in its own right, but breeds a winning mentality in the players.

These are unprecedented times. As well as the tournament wins, Al-Hilal are champions of Asia, the Saudi Professional League is thriving and the national team were the best performers in qualification for the World Cup. There is still a lot of hard work to be done in Arab and Asian football, but Saudi Arabia are looking good.

This year has, so far, been a case of what might have been for Egypt. In the final of the Africa Cup of Nations, the Pharaohs’ senior side lost on penalties to Senegal, and the following month missed out on the World Cup against the same opposition, and by the same method.

Now the youngsters have lost a crucial shootout themsleves. It is always a heartbreaking way to lose a game of football, especially with the trophy within reach. It is to be hoped that this does not become a mental burden for Egypt. Losing three big shootouts in a row is tough to take, and the pressure will now be on for their next one; other big countries, such as the Netherlands and England, have struggled with the mental burden of spot kicks at great cost over the years.

Abdullah Radif and Salah Basha were not exactly unknown a few weeks ago, but they ended the tournament with their reputations enhanced. Radif belongs to Saudi Arabia and Asian champions Al-Hilal, though the 19-year-old has yet to properly break through for his club.

But with Al-Hilal unable to sign players this summer, the fact that he finished as top scorer with six goals should at least make coach Ramon Diaz consider his potential. There is no harm in giving the teenager more opportunities after showing so much composure here.

Basha, who scored his third goal in the final, is on the books of Italian side Udinese but has yet to make a first-team appearance. Tournament experience may make a difference, but if not, his stature has still grown, and there will be options if he wants to move for more playing time. Whatever happens, he will look back on this tournament fondly, and as the springboard of a fruitful career.

Not long after Saad Al-Shehri led the U-23 team to the Asian title, Saleh Al-Mohammadi delivered a second successive Arab U-20 championship. Nobody could say that the team did not deserve it, scoring more goals and conceding fewer than any other. They beat a talented Iraq team 4-1 in the group stage, fought hard to get past Yemen on penalties in the quarters and then thrashed Palestine 5-0 in the semifinal.

With Saudi Arabian coaches a rare sight in the SPL as clubs look overseas for tacticians, the next time a manager is fired (and it will not take long once the new season starts), club bosses could do a lot worse than look at the domestic talent on offer. Both these coaches have delivered success on the international stage and, at some point, should be given a chance to show what they can do at home.

The city of Abha has not been regarded as one of Asian football’s main destinations, with Riyadh, Jeddah and Dammam grabbing most of the attention. That may have changed a little over the last few weeks, and hosting an 18-team competition is not something to be taken lightly. After all, there are only six more teams at the European Championships.

Everything went smoothly off the pitch and, with COVID-19 still an issue, that is something to celebrate. Every tournament benefits when the host nation reaches the final, as that momentum provides excitement. Tickets for the final sold out quickly.

It will not go unnoticed at the Asian Football Confederation that Abha stepped up. Saudi Arabia has bid for the 2027 Asian Cup and the 2022 Arab Cup U-20, and this will have done the Kingdom’s chances of getting the nod no harm at all. 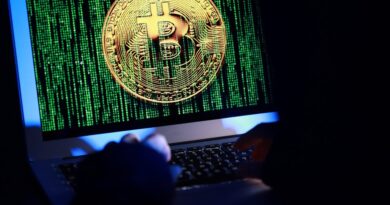 15 Eid staycation deals in the UAE 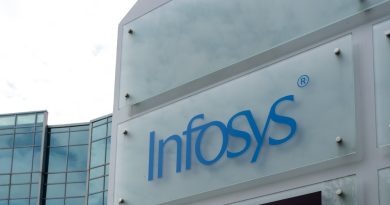