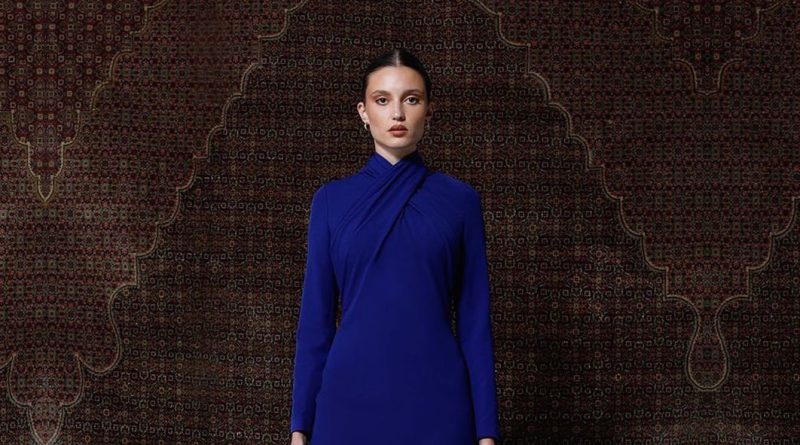 The new releases feature yellow, white and rose gold bangles with sparkly diamonds that symbolize “togetherness and inclusivity,” according to the brand’s website.

In the video that the Netherlands-raised Hammam shared with her 1.4 million followers, she wore a white gold bracelet that looks like a padlock, with full pave diamonds, while Jones opted for a white gold bangle.

For the shoot, Hammam kept her look to a minimum.

She wore a black form-fitting dress and her makeup was soft and featured neutral shades — not to mention her iconic signature curly hair made for the look.

The short clips, shared on Muaddi and Hammam’s Instagram accounts, were shot in Cairo.

The videos and images featured Hammam in multiple scenarios, including standing alongside a white Arabian horse and posing atop intricately woven rugs.

She posed for pictures alongside women and men wearing traditional outfits and head and face covers decorated with jewelry.

Hammam is one of the most in-demand models in the industry. The now 25-year-old was scouted in Amsterdam’s Centraal Station before making her catwalk debut in 2013 by walking in Jean Paul Gaultier’s couture show.

Since then, she has appeared on the runway for major fashion houses, such as Burberry, Fendi, Prada, Marc Jacobs, Moschino, Balenciaga and Carolina Herrera, to name a few.

Hammam, who has been featured in leading fashion publications, such as Vogue and V Magazine, also starred in international campaigns for DKNY, Celine, Chanel, Versace, Givenchy, Giorgio Armani and many more. 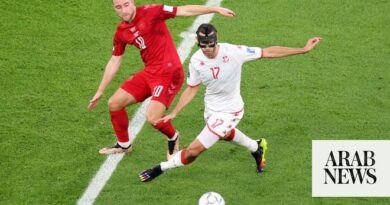